Being popular as spices, garlic was used as a treatment agent since ancient times. Its popularity was caused by a wide range of diseases and disorders it could treat. Methanol extracts and methanol extracts after hydrolysis were analyzed by HPLC GC/MS technique. As a result of the research, eight compounds such as luteolin-7-glucoside, luteolin, apifenin-7-glucoside, hyperoside, rutin, caffeic acid, chlorogenic acid and rosmarinic acid were detected in the tested solutions. Luteolin and apigenin–7-glucoside were the only two compounds identified in the studied extract after hydrolysis. 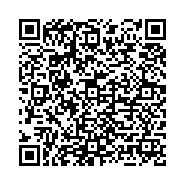