Aloe Vera is an evergreen perennial plant species of the genus Aloe, it is cultivated in the Arabian Peninsula but germinates wild in equatorial climates around the world and is implanted for agricultural and medicinal uses. This study aimed to demonstrate the hepatoprotective impact of Aloe vera extract against paracetamol [PCT] in albino rats. Hepatotoxicity was induced in rats by gastric intubation of 500 mg/kg b.wt /day for 4 weeks. These rats were orally administered with Aloe vera extract at dosage of 500 mg/kg b.wt /day for 6 weeks. The treatment with Aloe vera remarkably improved the deleterious effect of PCT on oxidative stress and antioxidant defense system. That was reflected by increase of glutathione and deficiency in lipid peroxidation and catalase. The pro-inflammatory cytokine, TNF-α, and tumor marker, AFP, levels exhibited a marked increase in serum of PCT-administered rats comparable to the normal ones. The treatment of PCT-administration rats with Aloe vera caused marked amelioration of these estimated variablesIn conclusion, Aloe vera extracts attenuate hepatotoxicity of Paracetamol by decreasing oxidative stress and reducing liver injury.

Liver is a major organ system involved in the digestion of various drugs, xenobiotics & toxins. During the metabolism, many free radicals are produced & may cause liver damage [1]. The liver is responsible for the metabolic homeostasis of the body including biotransformation, detoxification and excretion of many endogenous and exogenous compounds [2]. Also [3] stated that therapeutic dose of acetaminophen or paracetamol [PCT] or N-acetyl-p-aminophenol [APAP] is deemed to be safe but an overdose can cause poisoning and a potentially lethal hepatotoxicity. Normally, 85–90% of APAP is eliminated through conjugation with glucuronide or sulfate in human body; about 2% is directly aberuncated into urine unchanged; and only <10% of APAP is digested by cytochrome P450 into toxic metabolite NAPQI. The toxicity of PCT depends on the metabolic activation via cytochrome P- 450, which lead to production of an electrophilic reactive metabolite, N-acetyl-p-benzoquinone imine [NAPQI] in hepatocytes and sinusoidal endothelial cells. NAPQI is quickly turned by hepatic glutathione into a nontoxic paracetamol-mercaptate compound that is renally excreted. Paracetamol overdose causes glutathione depletion and covalent protein modifications leading to mitochondrial dysfunction with generation of reactive oxygen species [ROS] and peroxynitrite. In addition, oxidative stress, comprised lipid peroxidation can cause irreversible membrane injury and cell death. The oxidant stress ultimately performs to the opening of the mitochondrial membrane permeability transition [MPT] pore and necrotic cell death [4]. Herbal medicines made of plant extracts are being used overmuch to treat a wide assortment of clinical disease. More alertness has been paid to the protective impacts of natural antioxidants versus chemically induced toxicities. Many scientists suggested that plant-based remedies are safer and more effectual in the medication of numerous liver lesions. Aloe vera is considered the most popular plants used in alternative medicine and chemically consists of polysaccharide, anthraquinone and carbohydrate. It is utilized for the treatment of hepatitis, neoplasms, ulcer and wound. The plant has anti- inflammatory properties and antigenotoxic, chemo preventive, antioxidative and antiviral effects. Aloe vera acts as treatment for liver problems and as a hepatic stimulant [5], also it is one of the herbal remedies known for its remedial and therapeutic properties for various diseases. It possesses remarkable protective and therapeutic potential versus diverse cancers. The bioactive components of Aloe vera with chemo preventive potential such as aloin, lectin, aloe-emodin, barbaloin, and aloesin have shown to possess immune- potentiating, anti-mutagenic, anti-proliferative, apoptosis-inducing, antioxidant, and anti- metastatic potential [6].

Male albino rats weighing between 100-120 g were utilized as experimental animals in the present research. Rats were procured from the Animal House of Abou Rawash, El-Giza, Egypt. They were conserved under remarking for about 15 days before the beginning of the experiment to preclude any intercurrent infection. The collected animals were kept in metal [stainless steel] separate bottom cages at normal atmospheric temperature [25 ± 5°C] also under good ventilation and taken water and standard balanced diet. All the procedures were performed according to the Institutional Animal Ethics Committee in Beni-Suef University recommendations.

Collection and Preparation of Plant Materials

Method of preparation of aqueous extract of aloe vera

The number of rats utilized in the present study is 18 rats. They were divided into 3 groups, six for each group, designed as follow:

Group 1: This group was regarded as normal control group and was given the equivalent volume of dist. Water as a single dose daily by gastric intubation [stomach tube].

Group 2: It was given dose of PCT 500 mg/kg b.w. [8] liquefied in distilled water daily by gastric intubation for 4 weeks.

At the fine of this experiment, six animals of normal, PCT-administered control rats and PCT-administered rats treated with Aloe vera were sacrificed under mild diethyl ether anesthesia and then blood from these rats was collected in a centrifuge tube from jugular vein and kept to clot for 45 minutes at room temperature. Sera were separated in centrifuge at 3000 r.p.m. for 15 minutes at 30ºC and preserved frozen at -30ºC waiting for biochemical analyses. Liver from these animals was quickly eviscerated after dissection.

Data summarized in Table 1 and (Figure 1) showed the impact of Aloe vera extract on the liver oxidative stress markers and antioxidant defense system of paracetamol-administered rats. Hepatic glutathione content [GSH] was significantly decreased because of PCT overdosing But after the treatment of PCT-administered rats with Aloe Vera for 6 weeks produced a significant increase of these oxidative stress values comparably to the corresponding PCT administered group pointing to a marked normalization in comparison of normal group. Over, rats mainlined with PCT exhibited a noticeable increase in Hepatic lipid peroxidase [LPO] and catalase [CAT] activity (Figures 2 & 3) were significantly increased because of PCT overdosing however the treatment of PCT-administered rats with Aloe Vera for 6 weeks significantly decreased these raised values and becomes adjacent to the normal values.

Table 1: The impact of Aloe vera extract on hepatic antioxidants of paracetamol-administered rats. 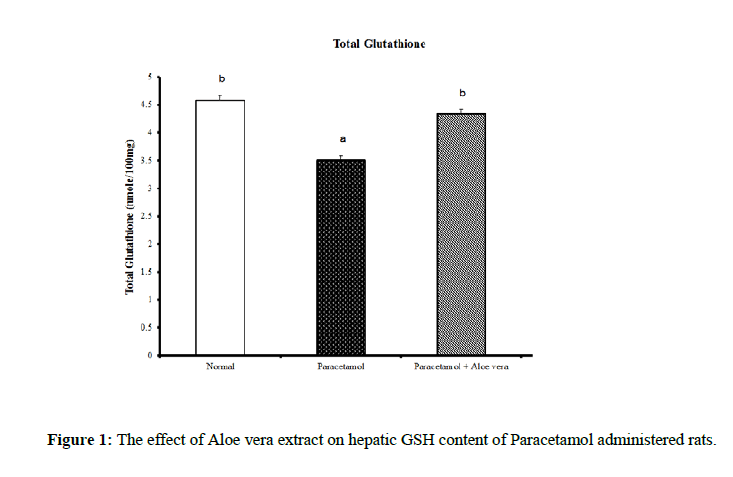 Table 3: The impact of Aloe vera extract on Interleukins [IL 1β and IL 6] of paracetamol-administered rats. Figure 7: The effect of Aloe vera extracts on Interleukin 6 [pg/ml] of paracetamol-administered rats. Table 6: The impact of Aloe vera extract on heart function parameters in serum of paracetamol-administered rats. 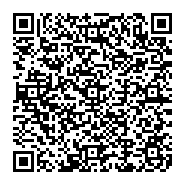